Our well-loved cousin whom we simply called “The General” (aged 80) accepted his marching orders from our heavenly General (“The real General,” he used to say), a few days ago.

A man of God, he was interred today with full military honors at the Libingan ng mga Bayani (Heroes’ Cemetery).

Survived by his four daughters and their families, he was a hero in combat as well as in peace. And he had medals of valor to prove it. 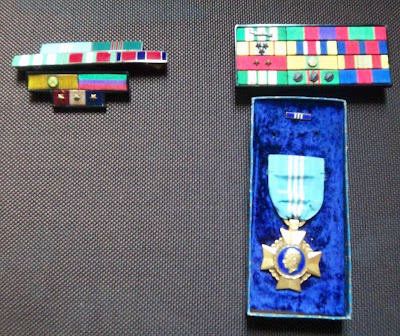 More than these decorations and distinctions, The General was a gift of grace to many people as I witnessed with my own two eyes in his three-day wake. Together with relatives and friends, burly soldiers wept openly and saluted crisply. 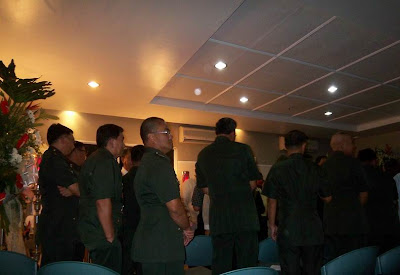 As JC (who looked up to him greatly)—and I guess all his comrades—would say, “Mission accomplished, sir.”