"Black hole: a place in space where gravity pulls so hard that even light cannot get out." 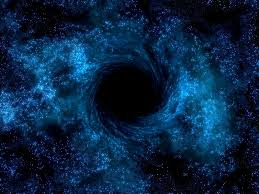 The news on Nov. 8 that nine Supreme Court Justices voted to allow ex-president and dictator Ferdinand Marcos to be buried at the Libingan ng mga Bayani (Heroes’ Cemetery), with only five anti-votes, knocked me out.

It was a tragic, sad, bleak day. And the darkness remains.

My growing family and I slogged through and lived in fear during the difficult Martial law years, the darkest part of our history I would not wish upon my worst enemy. I agree with these dissenting opinions:

"Marcos is not a hero or 'an exemplary public officer' because of the human rights atrocities committed under his regime." Justice Marvic Leonen

"Even if Marcos was a medal of valor awardee, he 'ceased to qualify' for interment at the heroes' shrine because he was ousted through the 1986 EDSA People Power Revolution." Senior Justice Antonio Carpio

"The argument that the late president's burial does not make him a hero 'disregards the status of Libingan as a national shrine, the public policy in treating national shrines . . .'” Justice Alfredo Benjamin Caguioa

"President Rodrigo Duterte acted with grave abuse of discretion by allowing the burial because it violates domestic and international law ‘to do justice for human rights victims’ – both monetarily and non-monetarily." Chief Justice Maria Lourdes Sereno

And from the office of the Vice President:

"How can we allow a hero's burial for a man who has plundered our country and was responsible for the death and disappearance of many Filipnos? Those who have gravely committed crimes and moral turpitude to the Filipino people cannot be buried at the LNMB . . .

"It is our responsibility to teach our children the heroism and sacrifice of our forefathers. And Mr. Marcos is no hero." Leni Robredo

At a time of deep grief, only grace can pluck us out of a black hole and let our light shine through again.

“For kingship belongs to the Lord, and he rules over the nations.” Psalm 22:28 (ESV) 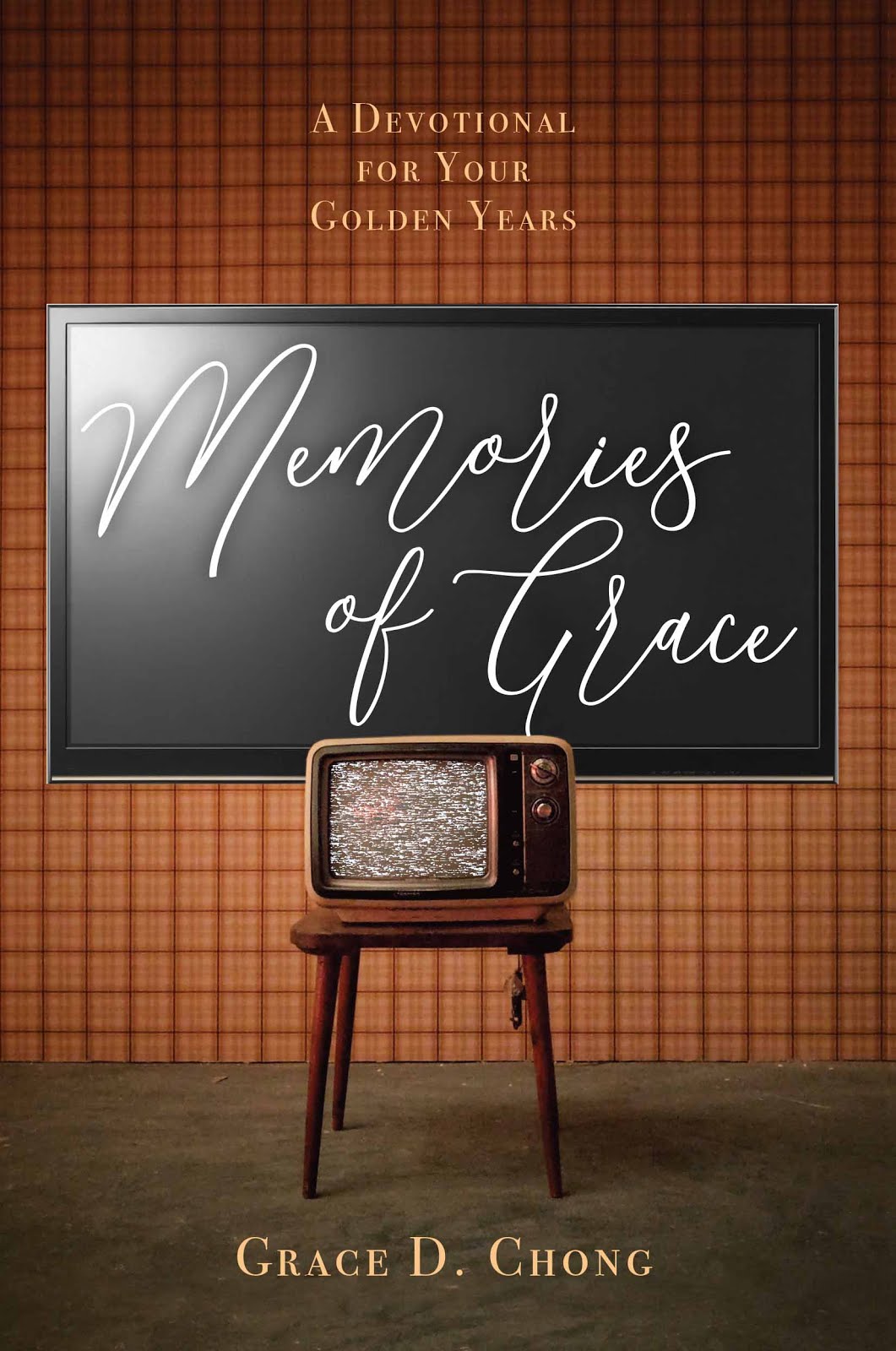 180 devotions for the young once